A Sophisticate is a Yankees Fan 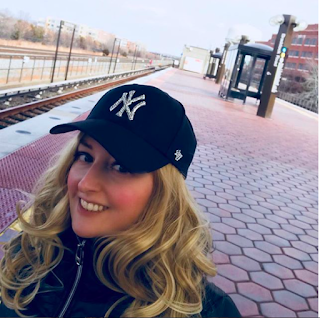 My great-grandmother watched every single Yankees game that was played on television. If  you went into her room at any given time, she was watching a game. On her 85th birthday we held a party for her and behind her chair, the centerpiece was an enormous Yankees pennant.

Moving to Philadelphia after living in New York and moving on from being a new York Mets fan, I became a Phillies fan (A Sophisticate is a Phillies Fan).  My favorite player being Ryan Howard. It wasn't until the during the World Series Game 4 in 2009 when I discovered where my loyalties lay. By the third game, the Phillies had won one game and the Yankees had won two. If I were to decide whether where my loyalties were it was before Game 4.  A friend reminded me where I came from and that my roots were with New York.  It was then when I remembered that the Yankees won the year I was born and how close  I was with my great-grandmother. It was my connection and love for my great-grandmother that made me finally decide. I ordered a  Yankees swarovski crystal Yankees hooded sweatshirt and never looked back. Ironically, Ryan Howard didn't do well in Game 4 and the Yankees won. Not only did they win Game 4 but they won the World Series. For me that was a sign I had made the right choice. 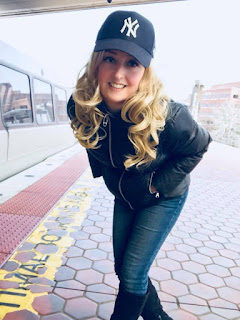